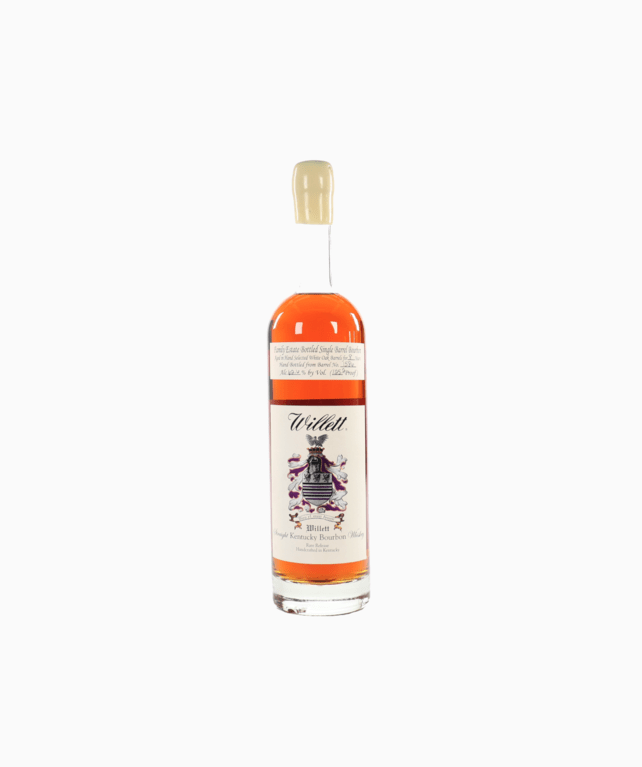 Willett Distillery, also known as Kentucky Bourbon Distillers (KBD), Ltd., is a private family-owned and operated company that produces bourbon and rye whiskey.  The company is located on the outskirts of Bardstown, Kentucky, on a site that began as a farm owned by the Willett family. Primarily operating as a relatively large independent bottling company, KBD has been called "the big daddy of bourbon and rye bottling".  The company has remained under family ownership and operation at the same location since it was created in 1936 as the Willett Distilling Company. The company started doing business as KBD in the mid-1980s. As of October 2011, the company employed about 14 people – four family members and 8–12 line workers.  In 2012, it began promoting the Willett name again as its primary business name.