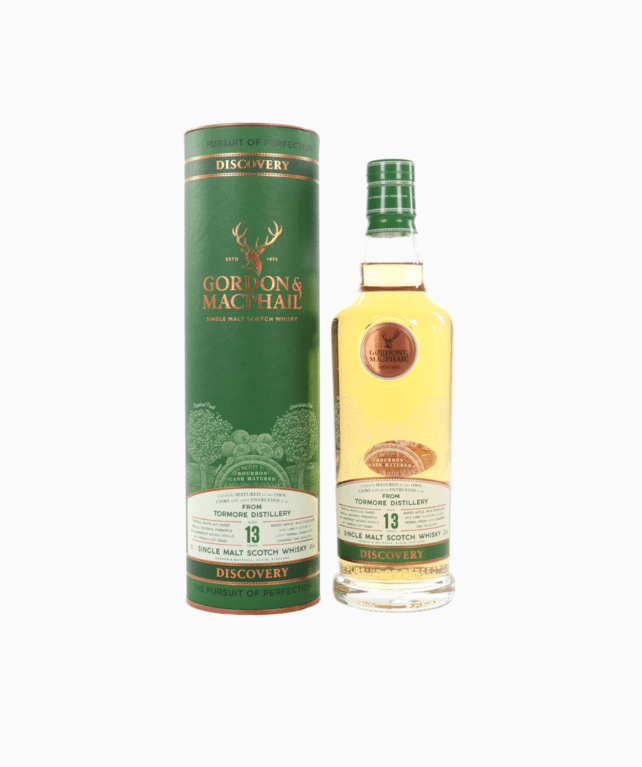 The Tormore is one of the younger Scottish whiskies, the distillery construction began in 1958 and was completed in 1960. It was the first new distillery to be built in the country in the 20th century.