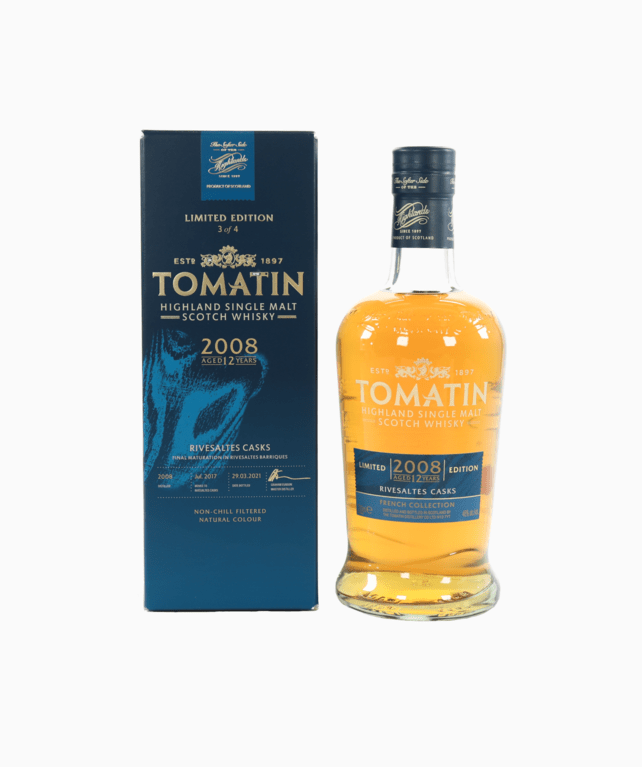 Tomatin distillery is a single malt Scotch whisky distillery in the village of Tomatin. Its whisky is classified as being from the Highland region, as it is 25 minutes south of Inverness.

Although it is thought that whisky has been distilled on the site since the 16th century, when cattle drivers would buy from a local still, the distillery was not established until 1897, under the name of Tomatin Spey Distillery Co Ltd.  The company went bankrupt in 1906, and reopened under new ownership in 1909. After the liquidation of its owners in 1986, it was taken over by Japanese conglomerate Takara Shuzo and was renamed Tomatin Distillery Co Ltd.