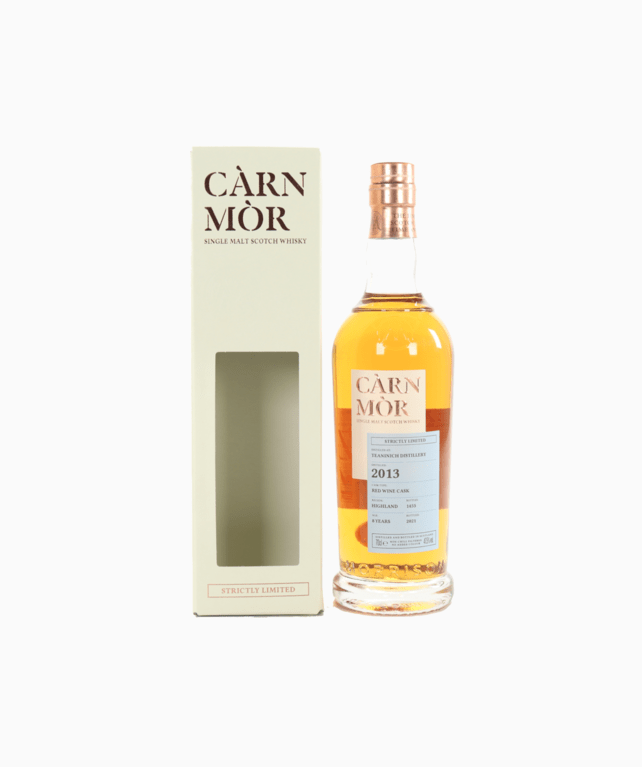 Teaninich is a whisky distillery in Alness. It was founded and built in 1817 by Hugh Munro on his estate of Teaninich Castle.

The distillery mainly produces malts for blending, and it is used in Johnnie Walker Red Label. There are no official bottlings of the malt. Since 1992 a 10-year-old malt has been available in the flora and fauna series.