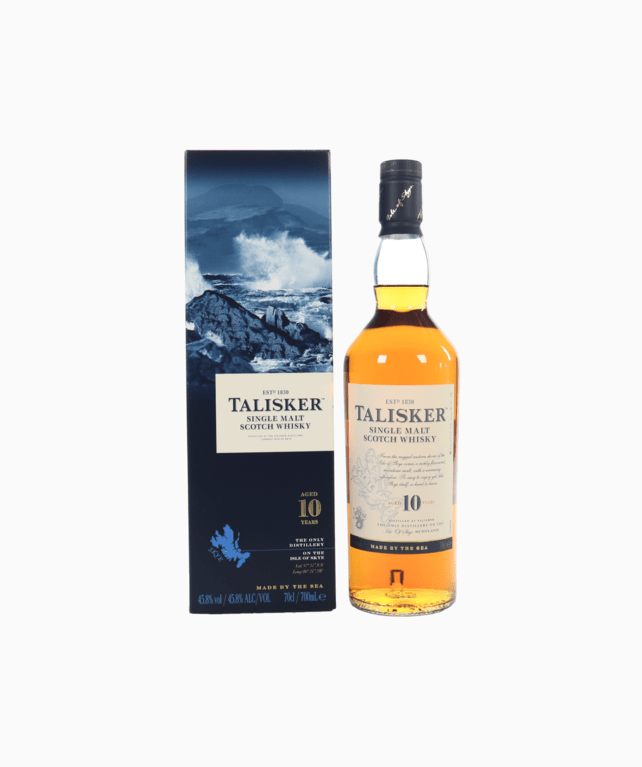 Talisker distillery is an Island single malt Scotch whisky distillery based in Carbost, Scotland on the Isle of Skye. The distillery is operated by Diageo and was marketed as part of their Classic Malts series. The brand is sold as a premium whisky.

The malted barley used in production comes from Muir of Ord. Talisker has an unusual feature—swan neck lye pipes. A loop in the pipes takes the vapour from the stills to the worm tubs so some of the alcohol already condenses before it reaches the cooler. It then runs back into the stills and is distilled again. Talisker now has an annual output of three and a half million litres of spirit. 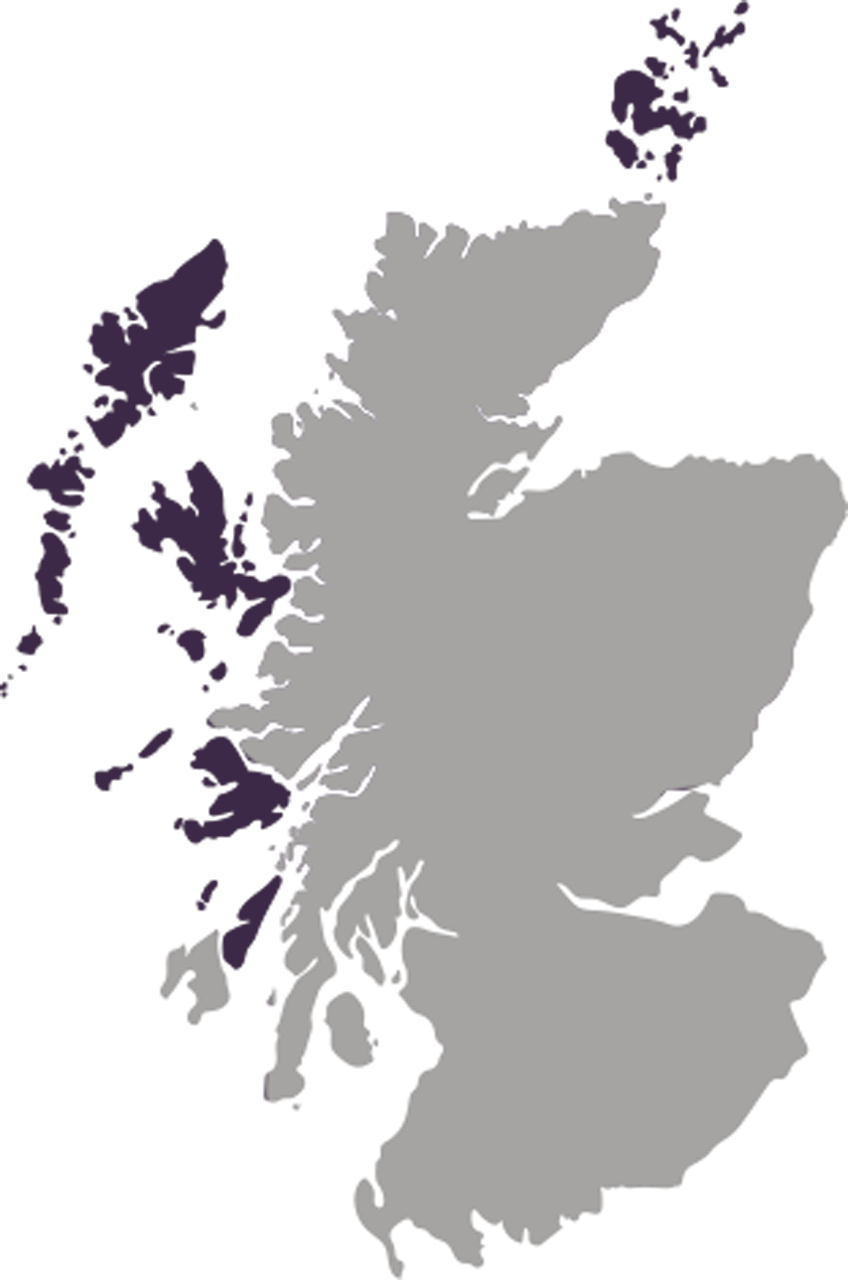