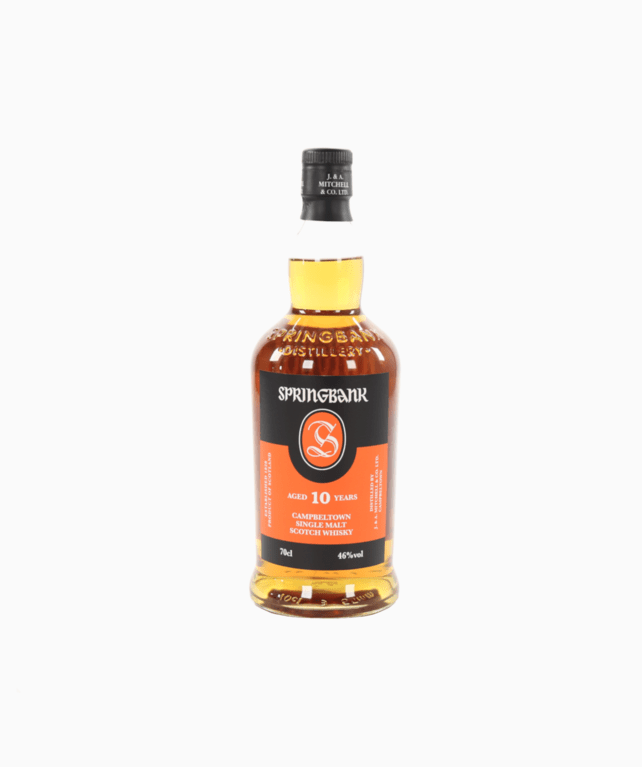 Springbank distillery is one of the last surviving producers of Campbeltown Single Malts. The distillery, located on the southern Kintyre peninsula, produces three distinct types of single malt Scotch whisky.

Springbank is one of only two distilleries in Scotland to perform every step in the whisky making process, from malting the barley to bottling the spirit, on same premises: the other is Kilchoman Distillery who also grow their own barley. While a few others still maintain the first step in the process, the malting of barley (which is becoming more rare), Springbank also bottles their own whisky.

Three variants of single malt are produced from its distillery by tweaking the production process at various stages; 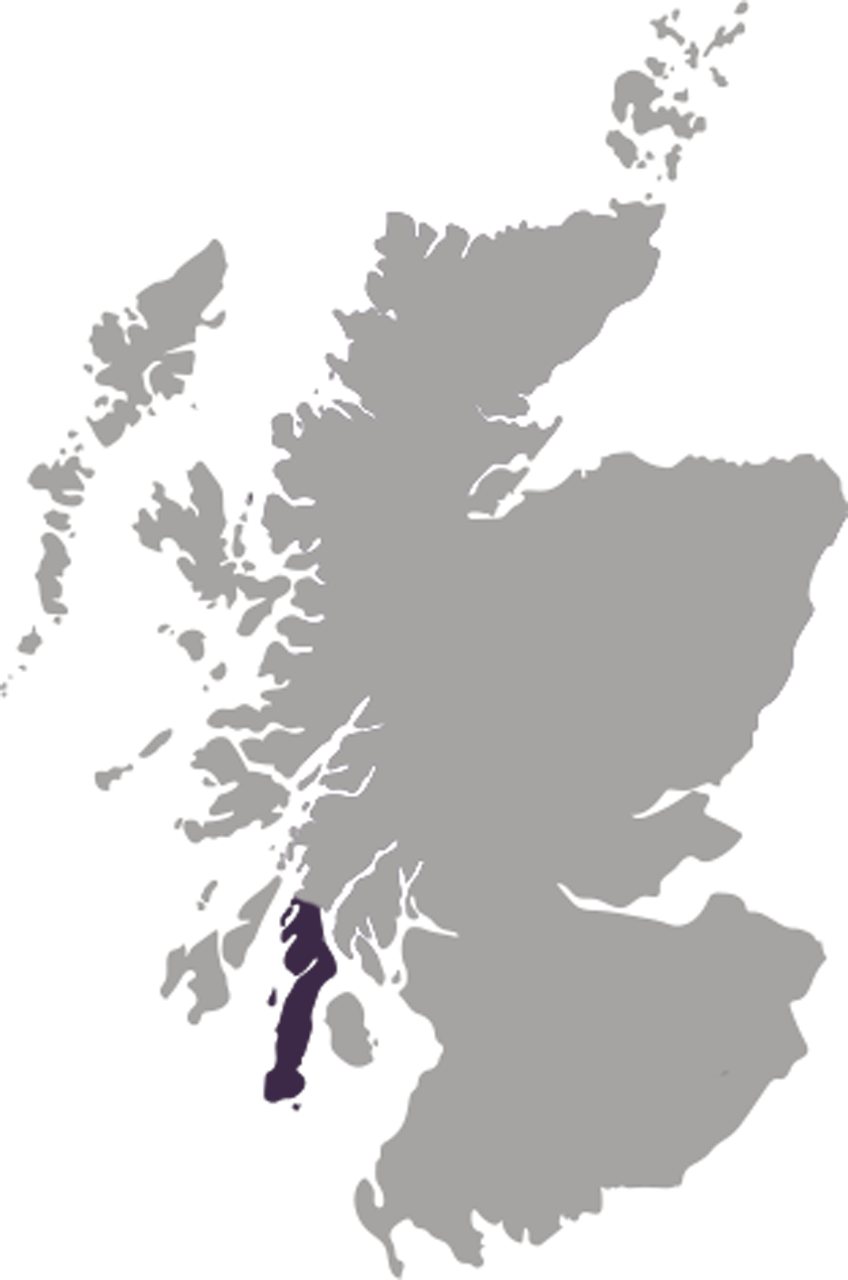