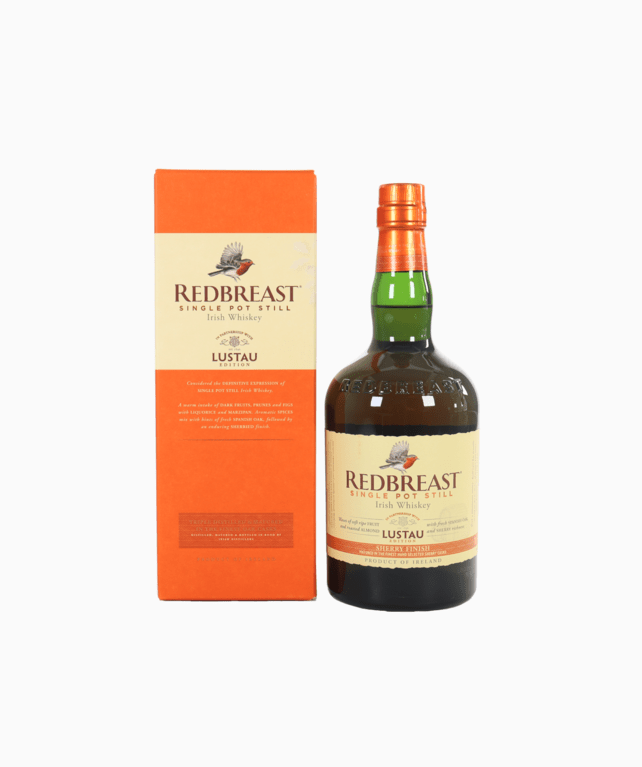 The Midleton distilleries complex is situated in Midleton, County Cork, Ireland. It is owned by Pernod Ricard. Located alongside is the Old Midleton Distillery which was established in the early 17th century.

Midleton is one of the most modern distilleries in the world and has its production areas linked via fibre-optic networks. The Midleton factory, with a production capacity of 64 million litres per annum, is the largest in Ireland. The distillery boasts three 75,000 litre pot stills, and three column, which are used in combinations of three to produce different types of whiskey. 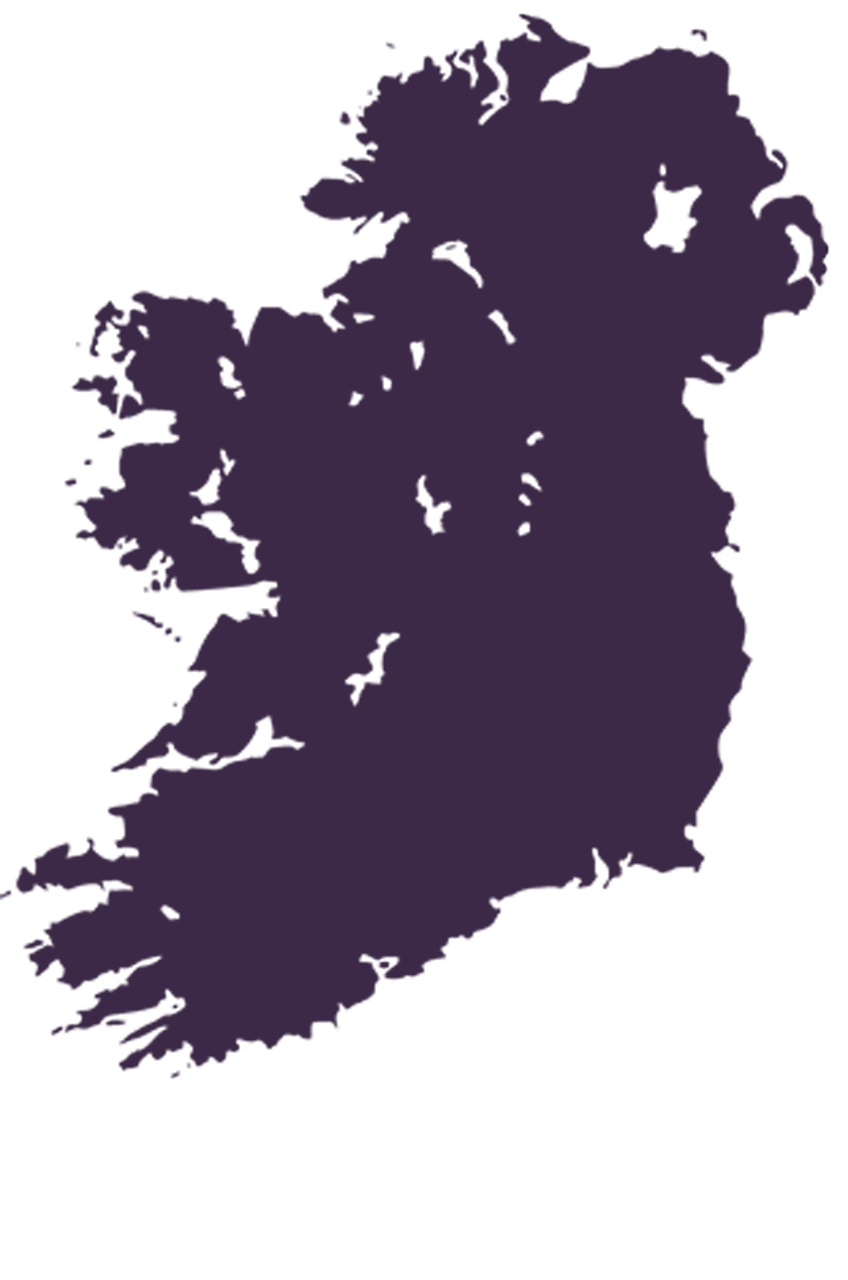