John Distilleries was founded by Paul P. John, an NRI from Kerala and the son of a plantation and liquor baron in Karnataka. He currently also has interests in the hospitality and furnishing fabric business. The company's first distillery was set up in Bangalore, Karnataka. The company was renamed as John Distilleries Pvt Ltd in 1995, and subsequently launched Original Choice whisky the same year. The brand was an instant success, taking JDL into the prestige segment of the Indian whisky market. They also produce the award winning single malt whisky Paul John. 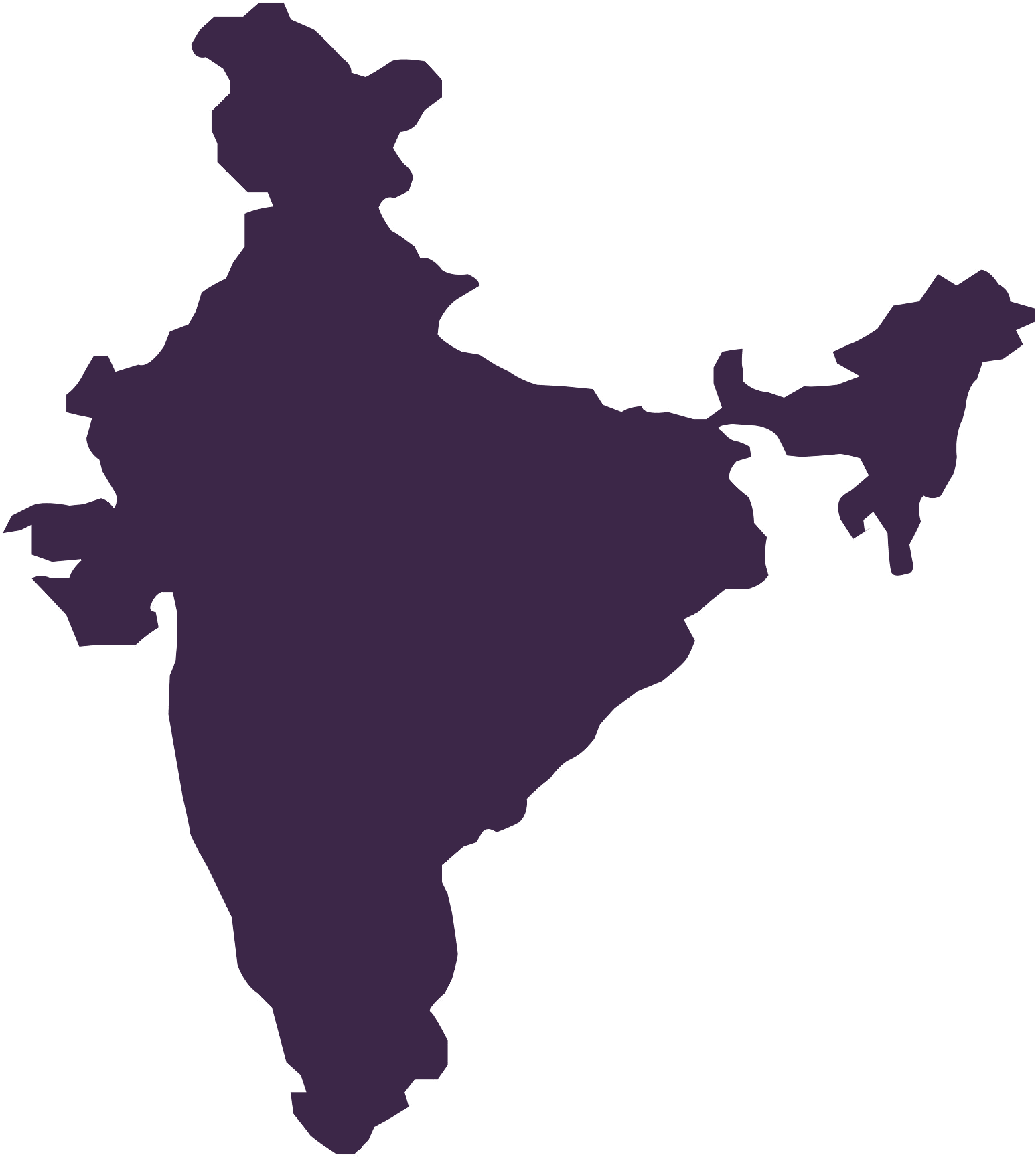