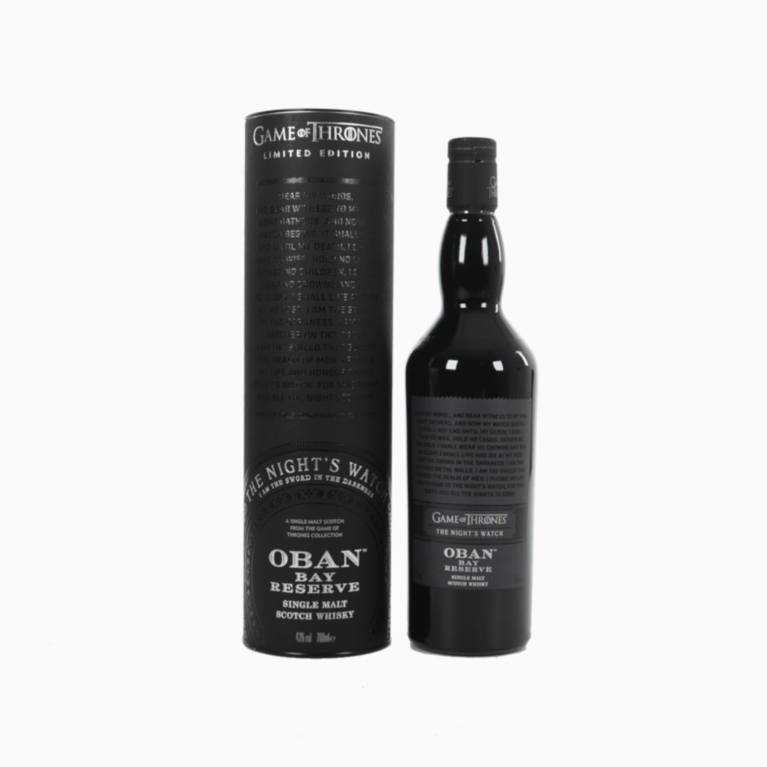 Oban distillery is a whisky distillery in the Scottish west coast port of Oban. Established in 1794, it was built before the town of the same name, which sprung up later in the surrounding craggy harbour.

Oban distillery is owned by Diageo. It has only two pot stills, making it one of the smallest in Scotland, producing a whisky that has been described as having a "West Highland" flavour that falls between the dry, smoky style of the Scottish islands and the lighter, sweeter malts of the Highlands.