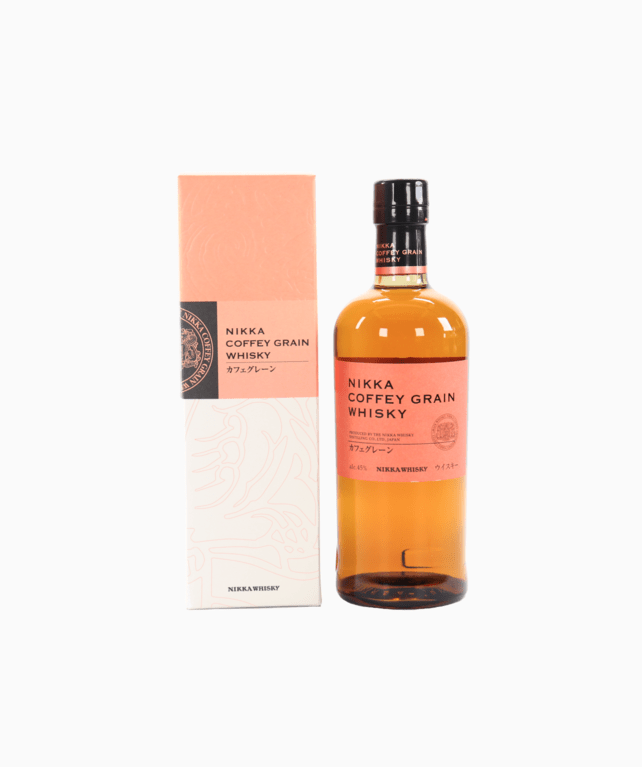 The Nikka Whisky Distilling Co. Ltd. is a producer of Japanese whisky and other beverages headquartered in Tokyo.