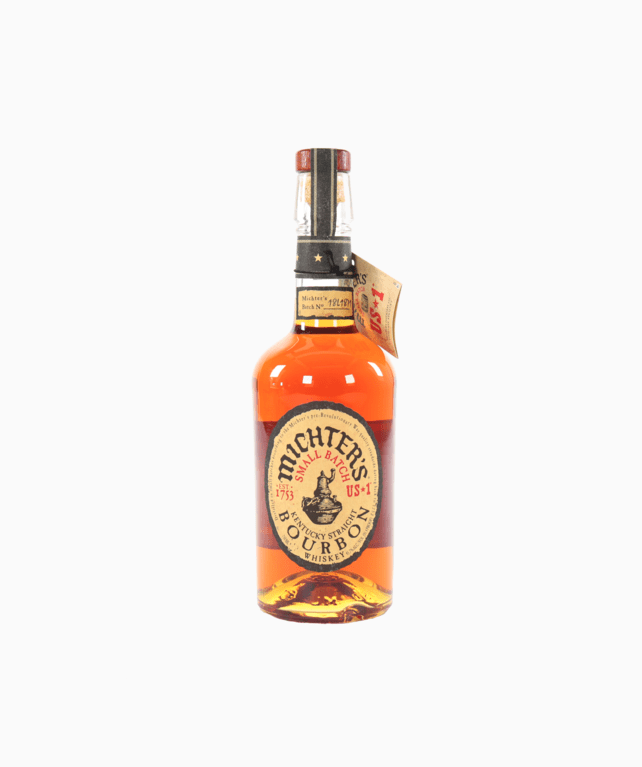 Michter's whiskey used to originate from the Bomberger's distillery, which closed in 1989. Since 2004, whiskeys, including bourbon, rye, and a version of the Michter's Original Sour Mash brand, made in Kentucky, have been sold under the Michter's label, now owned by Chatham Imports, Inc but have no direct connection to the old distillery.

The company has built a new distillery in Louisville, also known as the Michter's Distillery, with spirit production having commenced. Located in Shively, a section of Louisville, Kentucky, with a legendary whiskey heritage, Michter’s Distillery is a 12.8 acres, 87,000 square foot facility. A fully-licensed distilled spirits plant (DSP KY-20003), the facility is currently home to all of Michter’s processing and bottling operations, as well as two of its small pot stills. Additionally, in October 2014, Michter’s installed a custom-built 32 inch diameter, 46 foot high copper column still with a distinctive copper pot still doubler. This new still will allow Michter’s to eventually bring more whiskey to the market to satisfy growing demand.