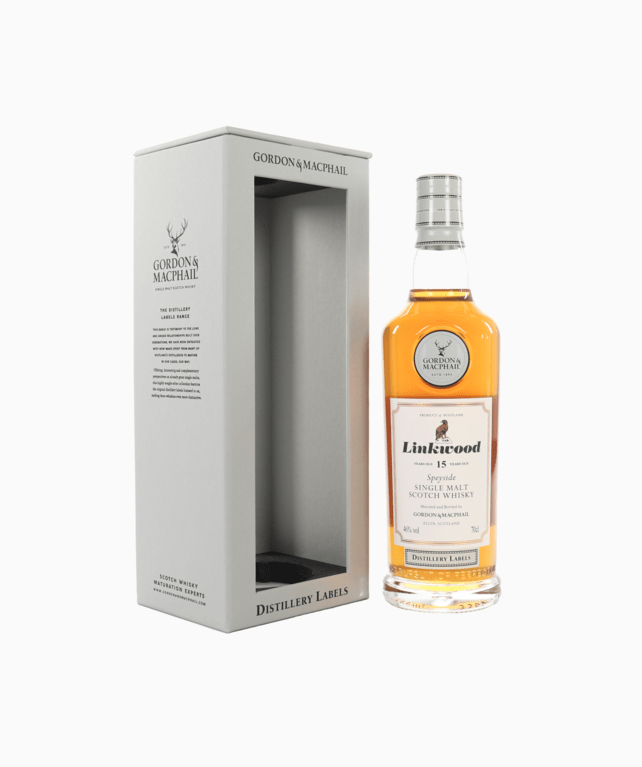 The Linkwood Distillery is a whisky distillery in Elgin, in the Speyside region of Scotland. It is owned by the drinks giant Diageo. The distillery was built in 1821 by Peter Brown with two stills, and started production in 1825 with a capacity of 4,500 litres per year.  The distillery was operated by James Walker until Browns death in 1868, after which the distillery got under control of his son, William Brown.