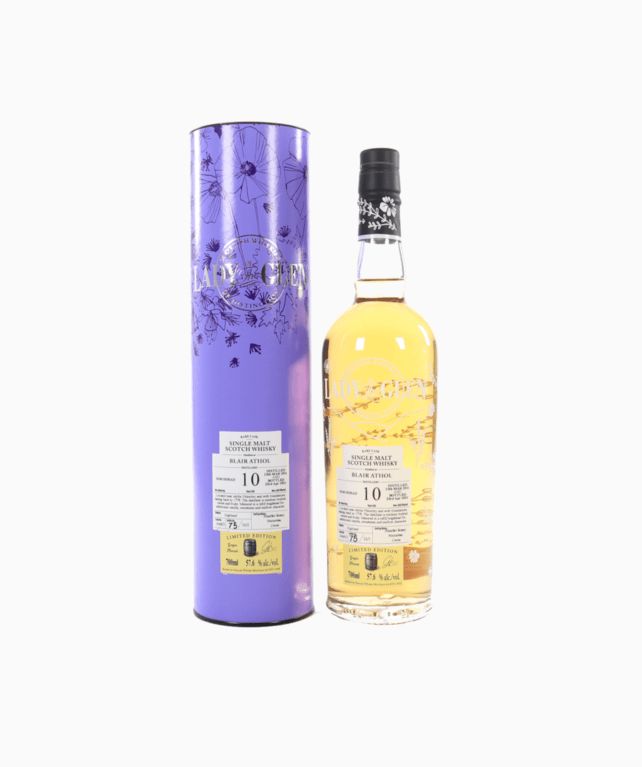 Blair Athol Distillery is a distillery in Scotland that distills Blair Athol single malt whisky. It is used in Bell's whisky, and is also normally available in a 12-year-old bottling. The distillery is located near Pitlochry in Perthshire.

The distillery was founded in 1798 by John Steward and Robert Robertson, originally named 'Aldour', after the Allt Dour burn the distillery draws it water from.

The distillery closed down in 1932. The mothballed distillery was bought by Arthur Bell and Sons, but didn't open again until it was rebuilt in 1949.  In 1973 the distillery expanded, adding two stills to the existing two.