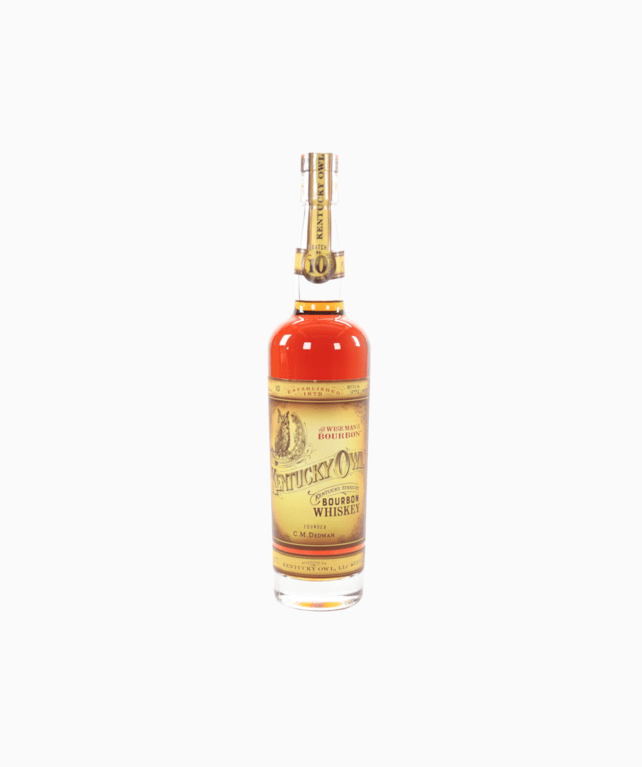 The original Kentucky Owl distillery was founded in 1879 by a local pharmacist, Charles Mortimer Dedman. After being gifted a large parcel of land on the banks of the Kentucky River as a wedding gift from his adopted father, a town judge, Charles decided to build the C.M. Dedman Distillery. For decades, it produced "The Wise Man's Bourbon" under Distilled Spirits Plant Designation “No. 16,” one of Kentucky’s original distilleries and part of a booming industry,  until Prohibition put an end to this and the distillery closed.

In 2010, Dixon Dedman reignited the Kentucky Owl brand created by his great-great-grandfather. The whiskey itself is currently made with casks sourced from various distilleries and blended by Dixon, however, plans are already underway on Kentucky Owl Park which will be built at Cedar Creek Quarry in Bardstown. The 420-acre site will boast beautiful lakes with crystal clear, limestone-filtered water that will be used in the production of their whiskey.