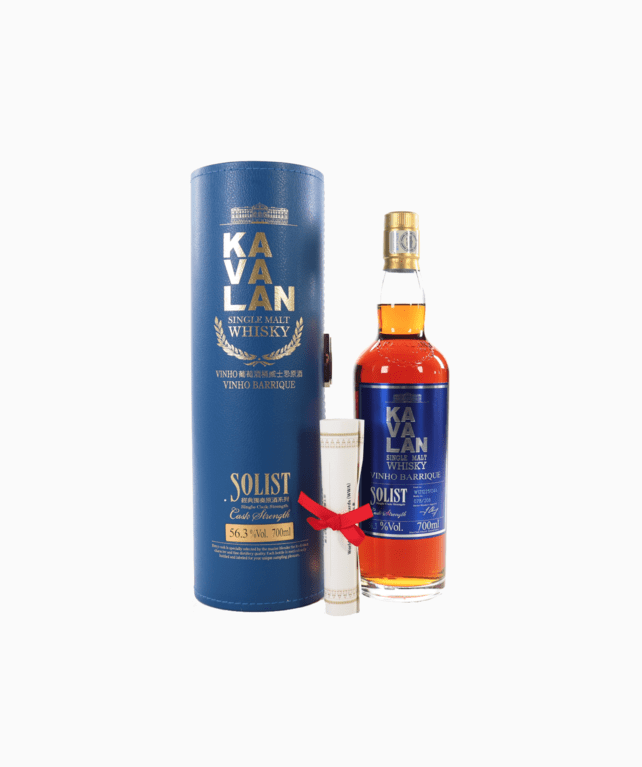 Kavalan Distillery is a Taiwanese whisky distillery. It is owned by the King Car Group and is located at Yuanshan Township, Yilan County, Taiwan. 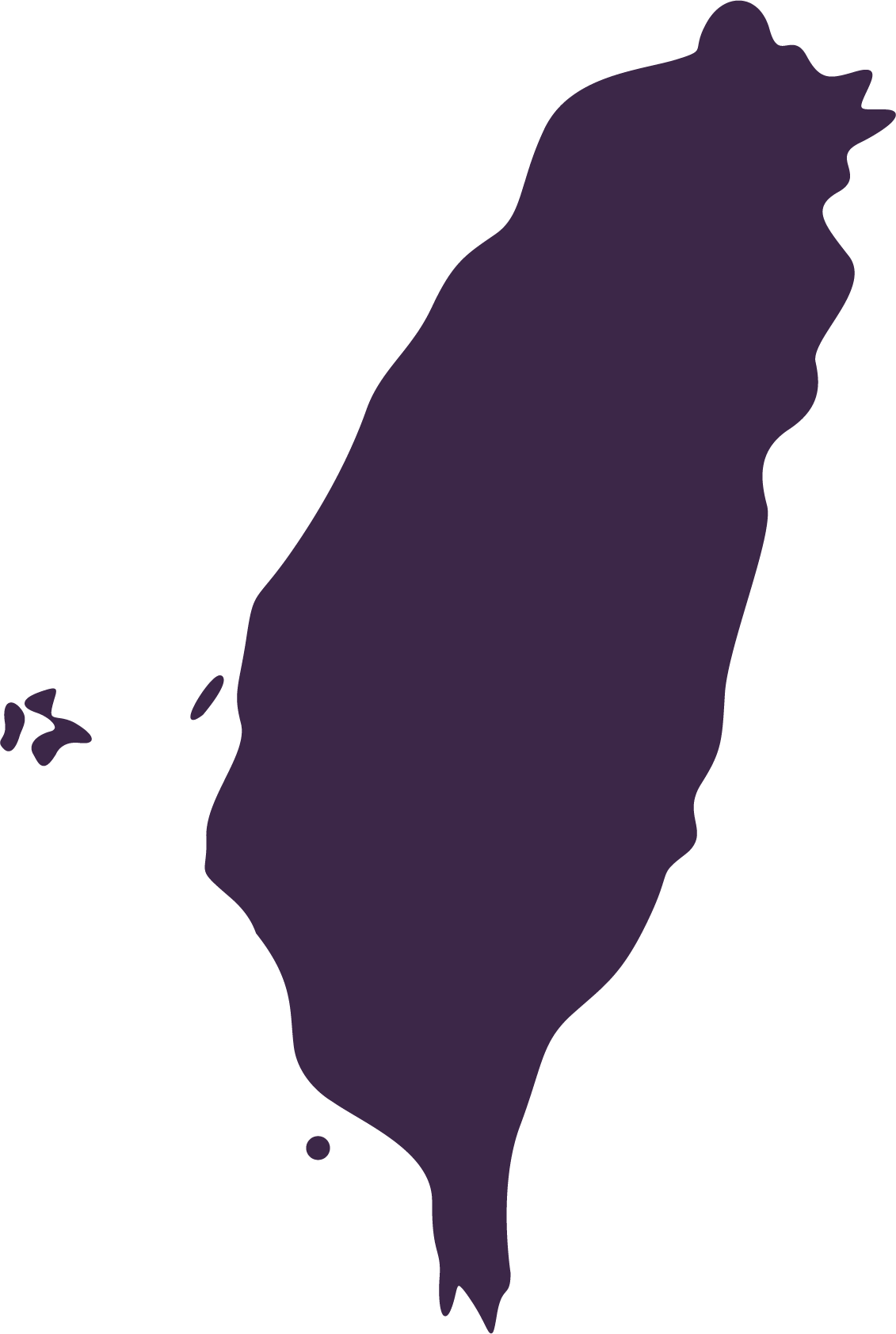