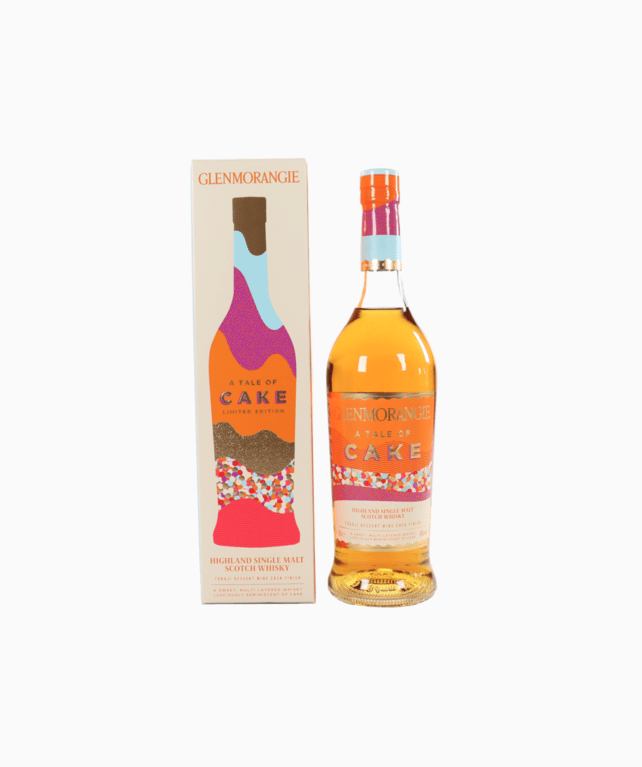 A Tale of Cake (Limited Edition)