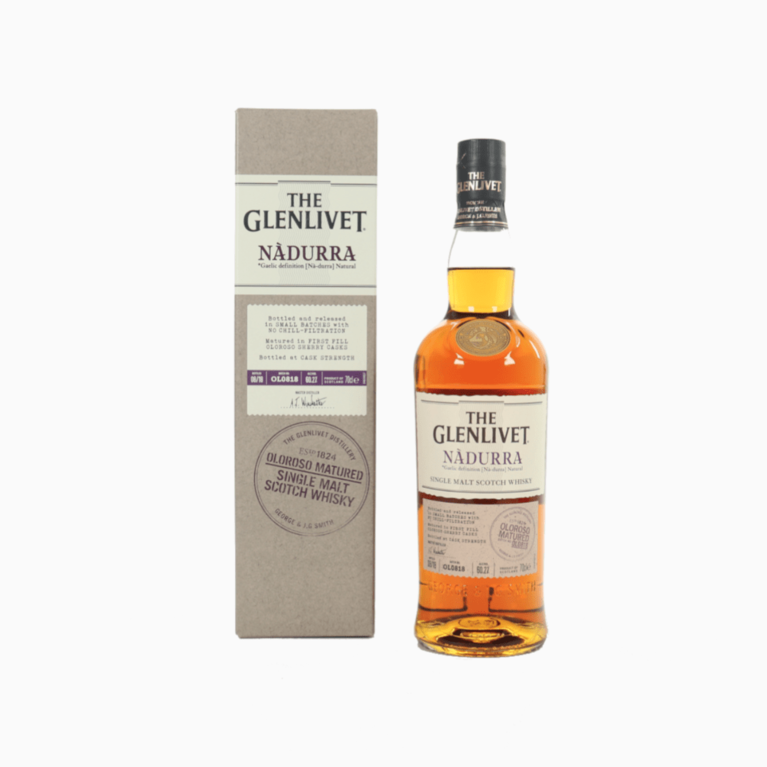 The Glenlivet distillery is a distillery near Ballindalloch in Moray, Scotland that produces single malt Scotch whisky. It is the oldest legal distillery in the parish of Glenlivet, and the production place of the Scottish whisky of the same name. It is described in packaging and advertising as "The single malt that started it all". It was founded in 1824 and has operated almost continuously since.