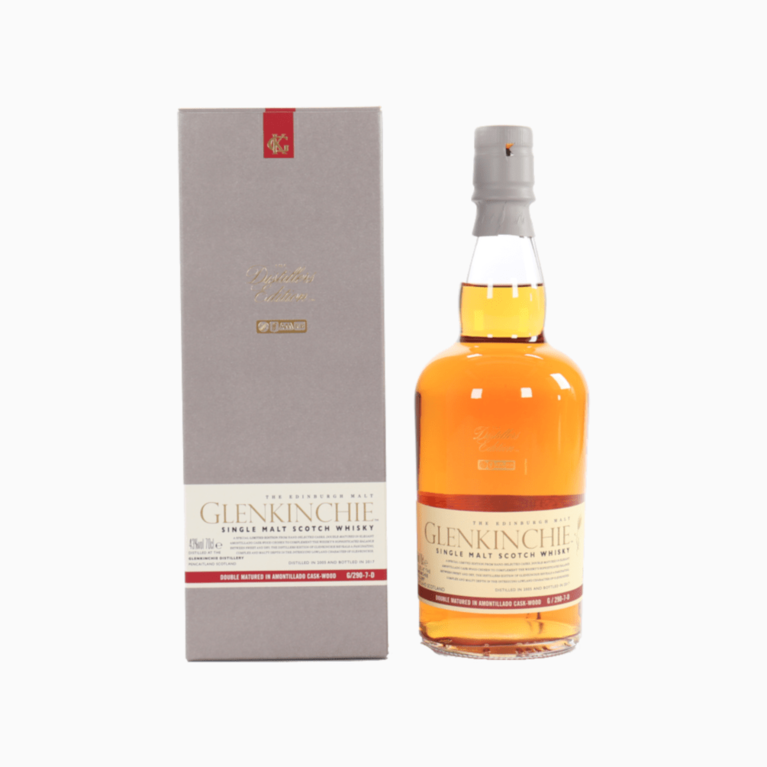 Glenkinchie distillery is a Scotch single malt whisky distillery in East Lothian, Scotland. It is one of the six distilleries in the Lowland region.  It is owned by the drinks giant Diageo.

Glenkinchie lies, as the name might suggest, in a glen of the Kinchie Burn near the village of Pencaitland, East Lothian. It is situated about 15 miles from Edinburgh. The distillery is set in farmland. The name 'Kinchie' is a corruption of 'De Quincy', the original owners of the land. Its origins date back to around 1825 when it was founded by brothers John and George Rate, While there are no direct records it seems likely that Glenkinchie is the Milton Distillery previous recorded in the area. 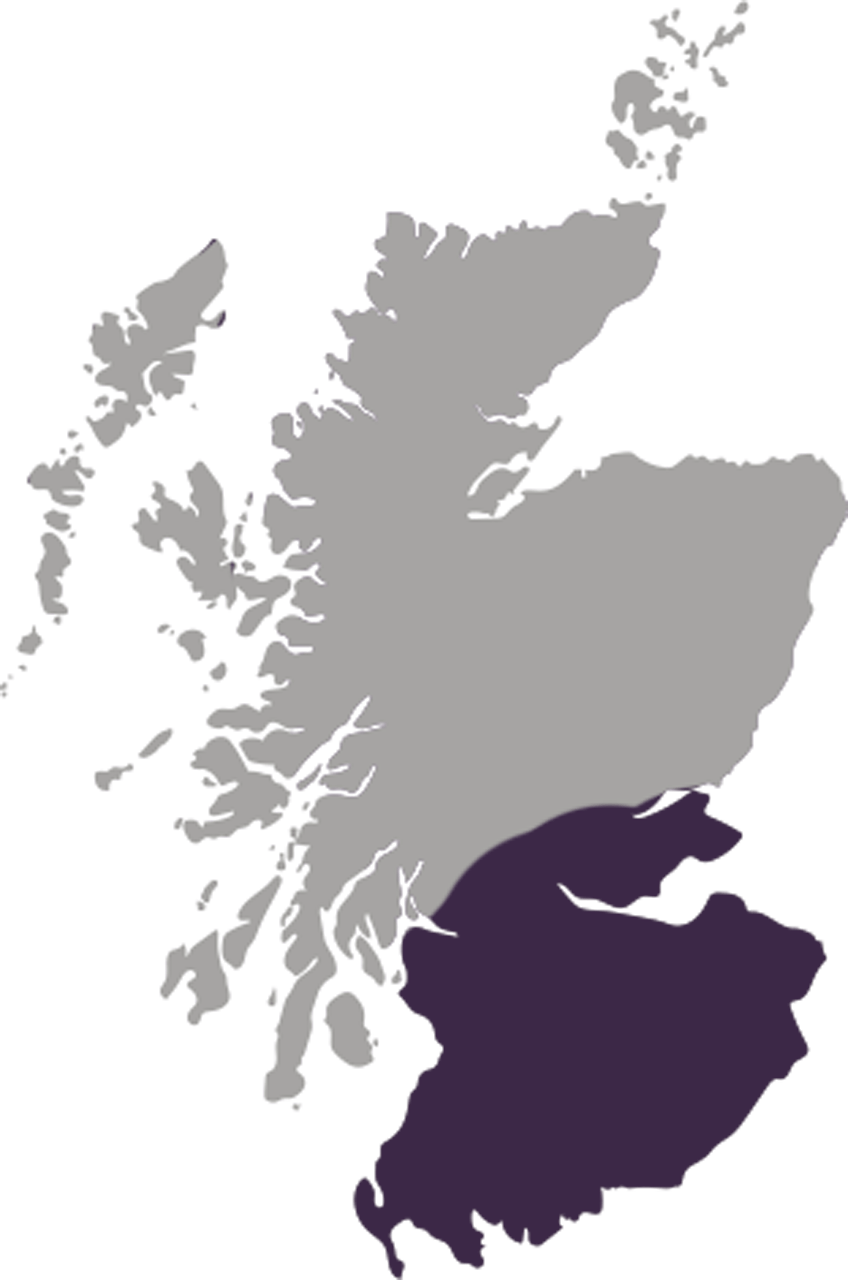