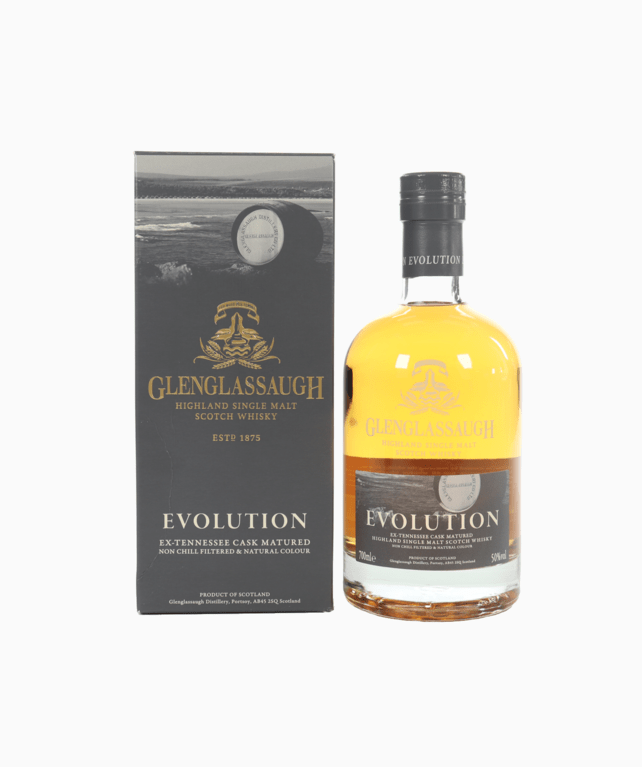 The Glenglassaugh distillery is a malt scotch whisky distillery which restarted production in November 2008 after being acquired by an independent investment group. Following a complete refurbishment by the new owners the distillery was re-opened on 24 November 2008 by the First Minister for Scotland Alex Salmond MSP who praised the company for their commitment to using the traditional equipment and methods to once again make the unique whisky which is produced at Glenglassaugh.