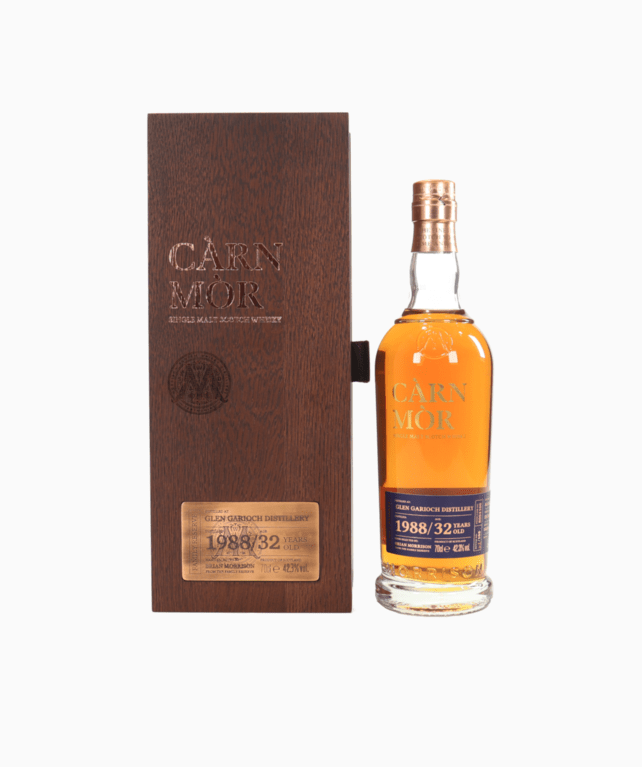 The distillery, which originally incorporated a brewery and tannery, stands on the very edge of the town Oldmeldrum in Aberdeenshire. The Garioch — pronounced 'Geery' — is a tract of richly fertile land, some 150 square miles (390 km2) in extent. The location is known as ‘the granary of Aberdeenshire’, where barley and crystal springs have been abundant for over a thousand years, so it is not surprising that Glen Garioch Distillery was established as early as 1794 — one of the oldest operating distilleries in Scotland.