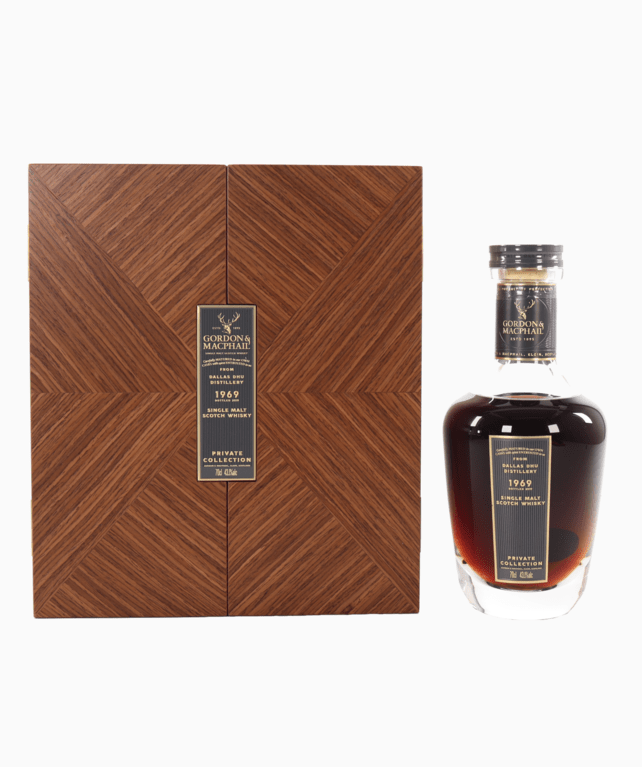 The Dallas Dhu distillery was a producer of single malt Scotch whisky that operated between 1899 and 1983. Dallas Dhu means "Black Water Valley" in Gaelic. Its whisky also appeared as a "Dallas Mhor" single malt. In 1899, Alexander Edward designed the Dallas Dhu distillery at the height of the whisky boom. Later he sold the plans and the distillery was built by the blender Wright and Greg. It was acquired by Benmore Distilleries Ltd, which joined DCL in 1929. The stillhouse was destroyed by a fire in 1939, but rebuilt. Production continued until the distillery closed in 1983; it is now a museum.