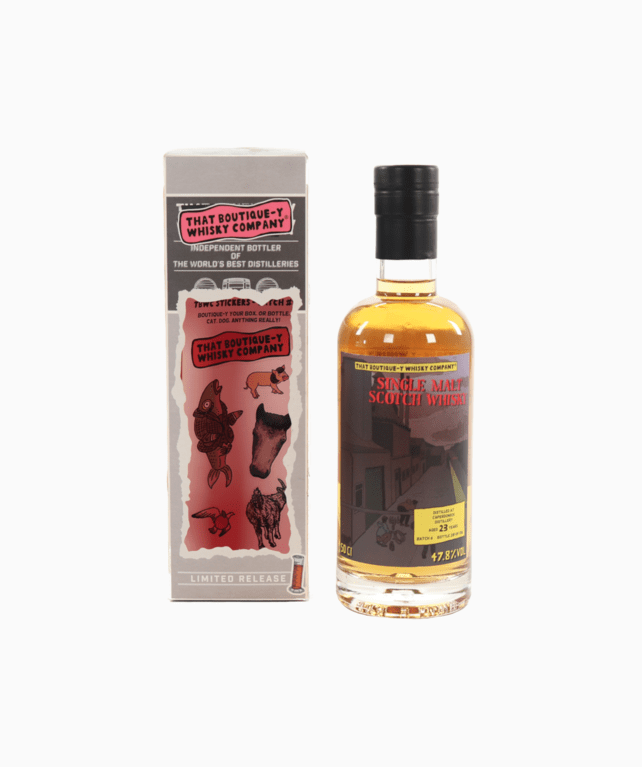 The Caperdonich distillery was a producer of single malt Scotch whisky that operated between 1898 and 1902 and then again between 1965 and 2002. Caperdonich whisky was a component of some blends of Chivas Regal.