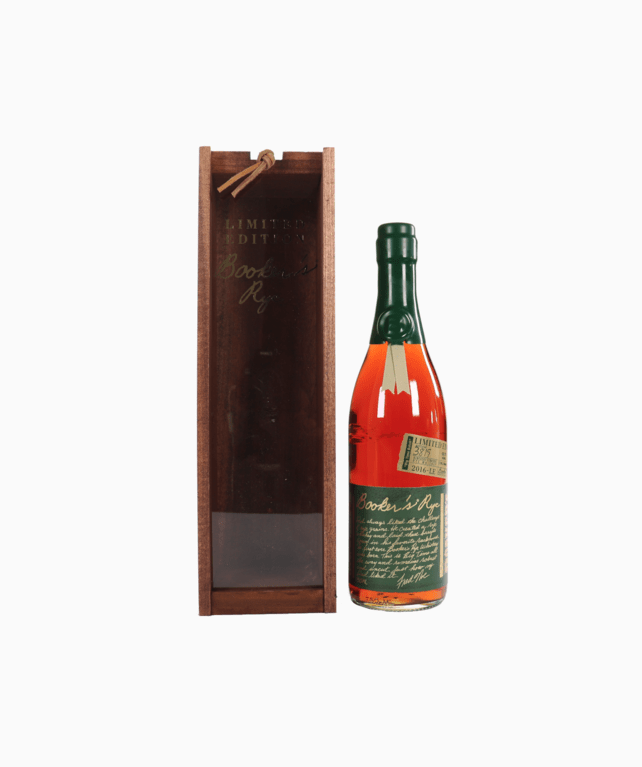 Beam Suntory is the third largest producer of distilled spirits in the world behind Diageo and Pernod Ricard. James Beam began his career in 1795 selling barrels of whiskey and by 1935 the family had established the James B. Beam distilling company. In 2014 Suntory had acquired Beam Inc changing the company name to 'Beam Suntory'.