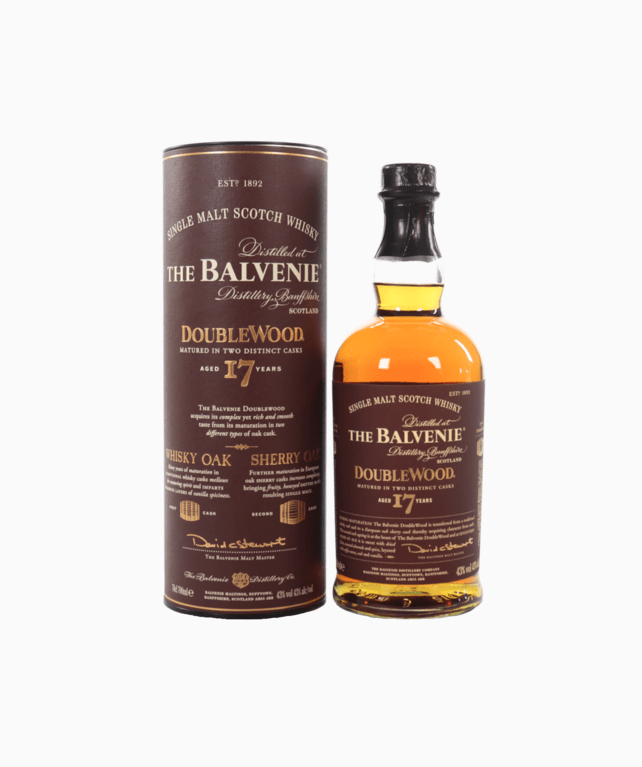 In early 1892 work began to convert an 18th-century mansion (Balvenie New House) into a distillery.  The building took fifteen months to complete, and on 1 May 1893, the first distillation took place at the Balvenie Distillery.

In 2007, The Balvenie's Global Brand Ambassador, David Mair presented an online documentary series about the making of malt whisky, shot in and around the Balvenie Distillery.