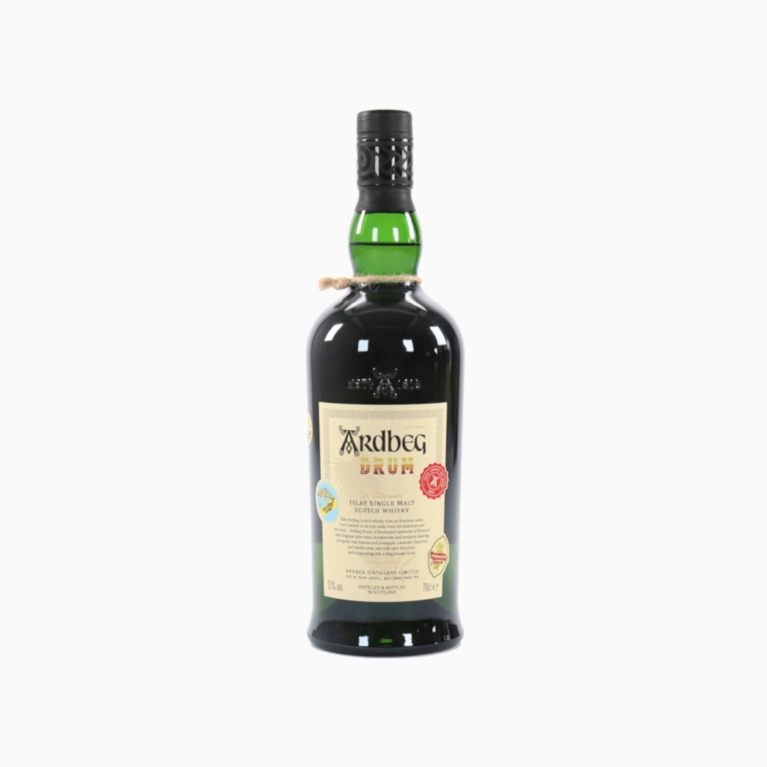 Ardbeg Distillery (Scottish Gaelic: Taigh-stail Àirde Beaga) is a Scotch whisky distillery in Ardbeg on the south coast of the isle of Islay, Argyll and Bute, Scotland, in the Inner Hebrides group of islands.

The distillery is owned by Louis Vuitton Moët Hennessy, and produces a heavily peated Islay whisky.  The distillery uses malted barley sourced from the maltings in Port Ellen.

The Ardbeg distillery has been producing whisky since 1798 and began commercial production in 1815.